If I handed you a glass of water and shared with you that there is poison in it, would you drink it? Probably not.

On Feb 8th: The Center for Science in the Public Interest has released an update in regard to their recommendations on the consumption of artificial sweeteners. Reminder friends to think twice when consuming diet soda and artificial sweeteners in general. Quote from them:
"We recommend that consumers avoid sucralose, the artificial sweetener also known by the brand name Splenda, in light of a new study which found sucralose caused leukemia and other blood cancers in male mice. Sucralose is used in more products in the United States than any other artificial sweetener, including Diet Pepsi and Diet Mountain Dew. Read more: http://bit.ly/1PkSVDr Learn more about which food additives are safe and which you should avoid with the Chemical Cuisine guide: http://bit.ly/1LgPpGq So important to make sure we cleanse the body and avoid foods and nutrition products that contain these chemicals. Source: Center for Science in the Public Interest (CSPI) 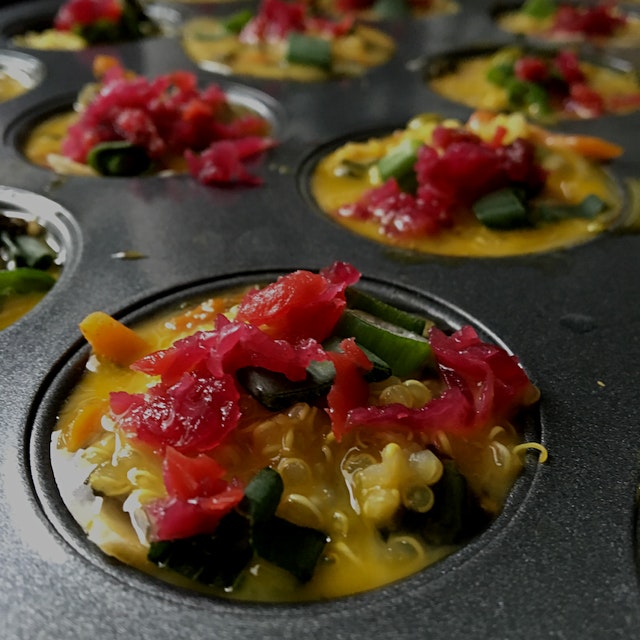 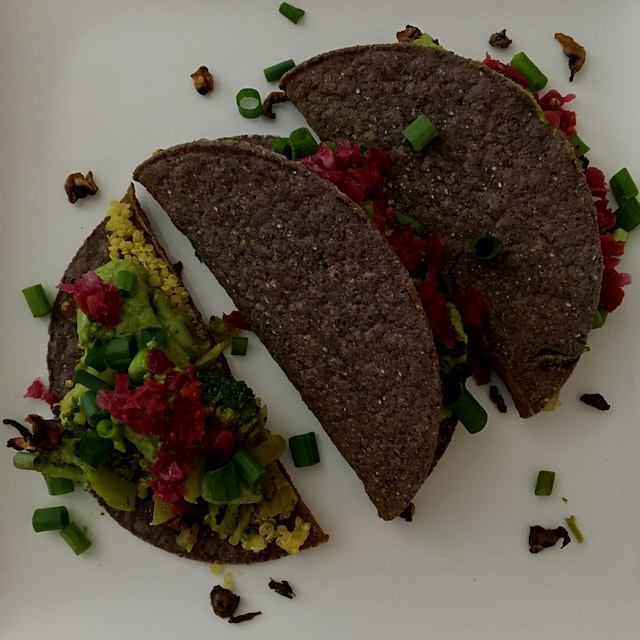 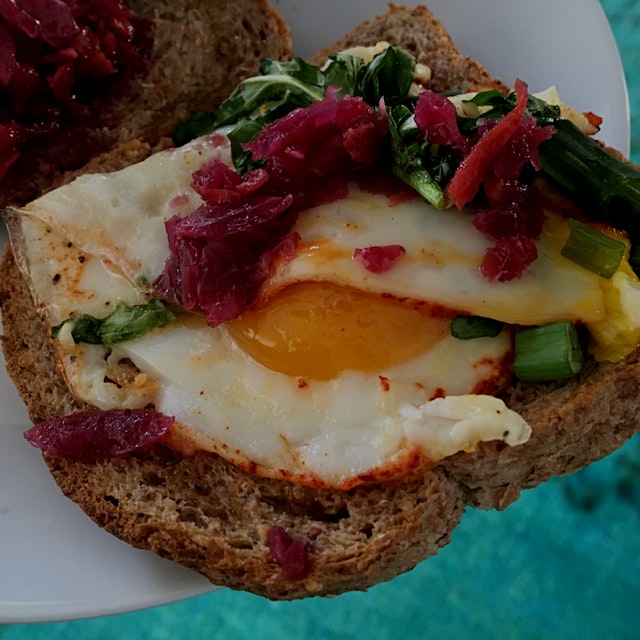 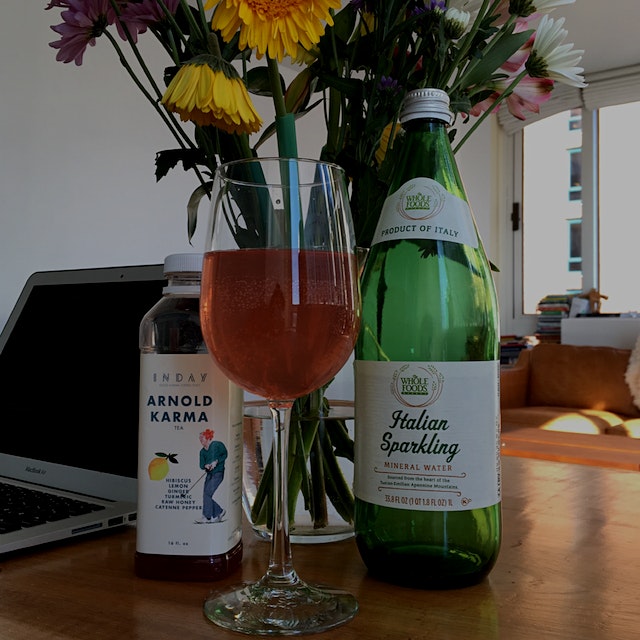