#meatlessmonday #nofoodwaste creation of muttia - a traditional Gujarati dish made with zucchini and cilantro - stems included!

This is a super healthy alternative to meat substitutes, with a zucchini base. First, shred 2 squashes and salt the taste. Let the water release (about 30 minutes). Then add a chopped green chili, grated ginger, turmeric, red chili powder, oil, asafoetida, a tsp of eno, chopped coriander, and chopped spinach. Mix well with hands. It will be soupy. Then slowly add whole wheat flour, a 1/4 cup at a time until a loose dough is formed - about double as loose as bread dough, but firm enough so you can shape it. Role small logs so you can place them in your steamer. Steam for about 30 minutes until soft, but cooked from the inside. Remove, chop into small pieces, and lightly toast them in hot oil they has been tempered with mustard seeds, cumin seeds, sesame seeds, and a dried chili. And eat! It sounds like a lot but I promise it's worth it 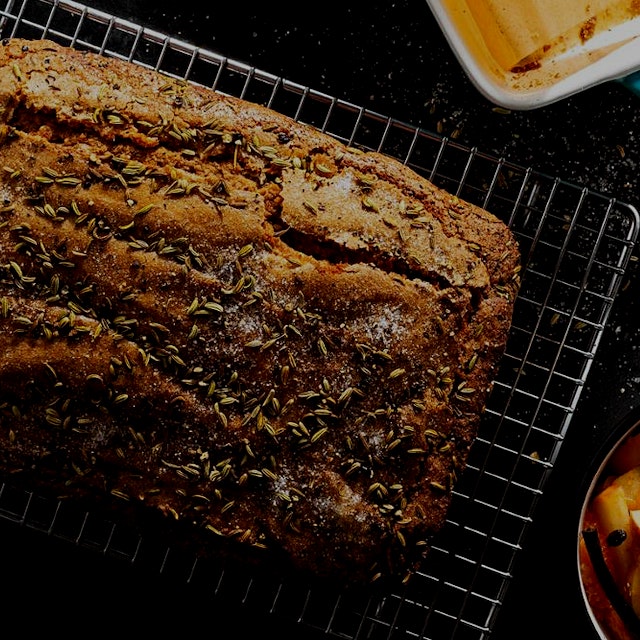 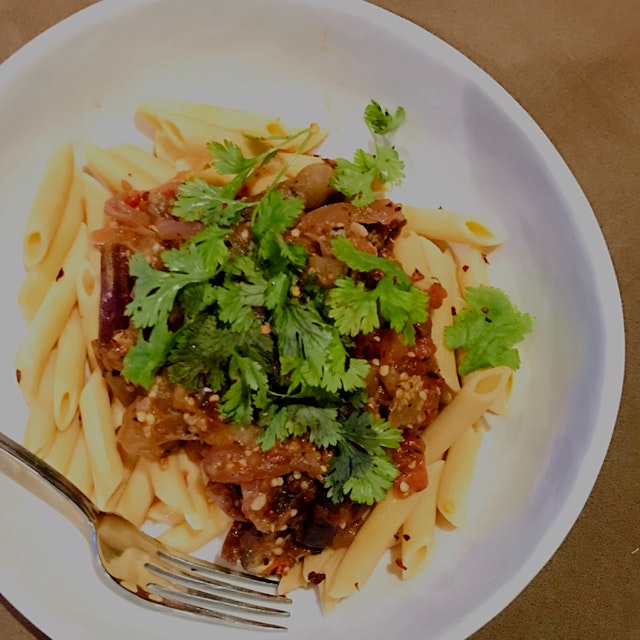 DietID_TeamDietitians
Food-Lover, TEAM MEMBER
I love chickpea pasta on busy nights because it’s protein dense (vs regular pasta), tastes virtually the same, and pairs perfectly with whatever combo of veggies are sitting in my fridge :) The be...
Add a comment...
Making dinner with a little baby at home means meals usually fit in one bowl. This one was particularly delish and ready in 20 min
1yr 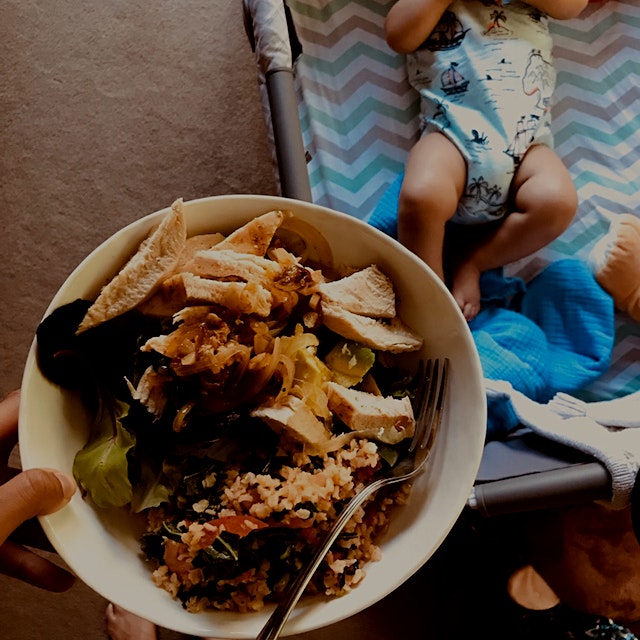 DietID_TeamDietitians
Food-Lover, TEAM MEMBER
Brown rice with garlic and kale, avocado and greens salad, and pan seared chicken with onions and garlic.
Add a comment...
Started topping my avo toast with arugula and sesame oil for a creamy and veggie packed breakfast
2yr 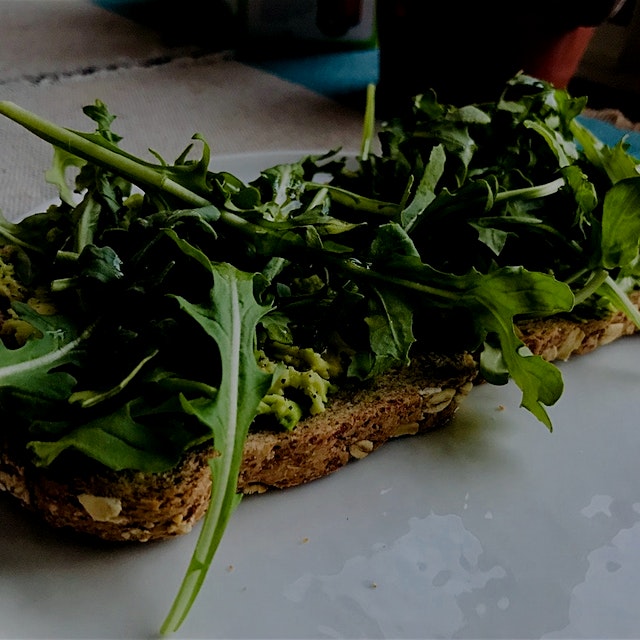