I found this recipe for Thai Shrimp Soup and I can't wait to try it!

Ingredients:
8 Ounces Shrimp
½ Cup Jasmine Rice
1 13.5-Ounce Can Unsweetened Coconut Milk
2 Cloves Garlic
2 Stalks Lemongrass
1 1-Inch Piece Ginger
1 Lime
1 Red Bell Pepper
1 Scallion
1 Bunch Cilantro
2 Tablespoons Red Curry Paste
2 Teaspoons Coconut Palm Sugar Directions:
1. Prepare
After washing produce; Peel and mince the garlic and ginger. Roughly chop the cilantro. Cut off and discard the ends of both lemongrass stalks; peel away the fibrous outer layers until you reach the white, pliable cores. Mince one of the cores. Cut the remaining core in half lengthwise; using the back of your knife, smash both sides of each half. Mince the green rind of the lime to get 2 teaspoons of zest. Quarter the lime. Cut the bell pepper into cubes. Thinly slice the scallion, separating the white bottoms and green tops. 2. Cook the rice 3. Cook Aromatics
In a medium pot, heat 2 teaspoons of oil on medium-high until hot. Add the garlic, ginger, minced lemongrass and white parts of the scallion. Cook, stirring frequently, 1 to 2 minutes. Add the bell pepper; season with salt and pepper. Cook, stirring occasionally, 1 to 2 minutes, or until softened. 4. Toast the curry
Add red curry paste as you’d like, depending on how spicy you’d like the dish to be. Cook, stirring frequently, 1 to 2 minutes, or until fragrant. 5. Add liquids
Add the coconut milk, coconut palm sugar, lime zest, smashed lemongrass and 1 cup of water. Reduce the heat to medium-low and cook, stirring occasionally for 3 to 4 minutes. (The coconut milk may separate if it boils.) 6. Cool the shrimp
Add the shrimp to the soup. Cook, stirring occasionally for 8 - 10 minutes, or until the shrimp are cooked through; season with salt and pepper to taste. Turn off the heat and stir in half the cilantro and the juice of 2 lime wedges. Discard the smashed lemongrass stalk. Divide the soup and rice between 2 bowls. Garnish with the green parts of the scallions and the remaining cilantro and lime wedges. Enjoy! 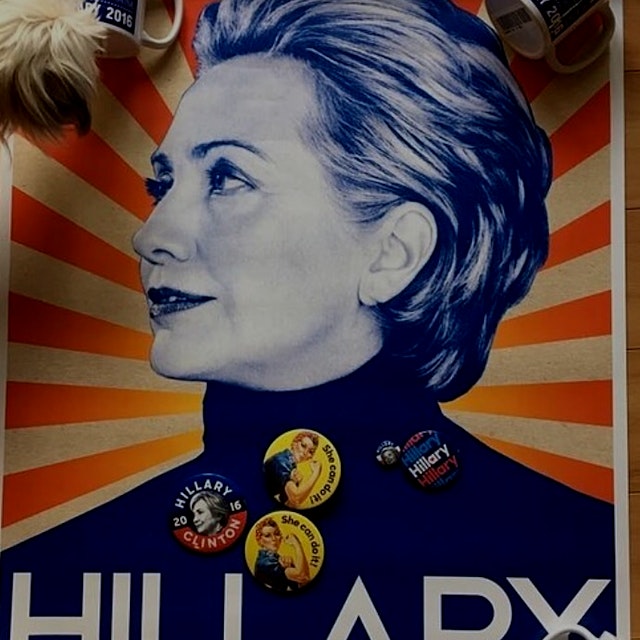 emmie
Food-Lover, Top 5%
This election has me stressed to the max. I think I may have eaten a little too much this afternoon but I know I'll do better tomorrow, no matter who the president is. :)
Add a comment...
Caprese Salad
3yr 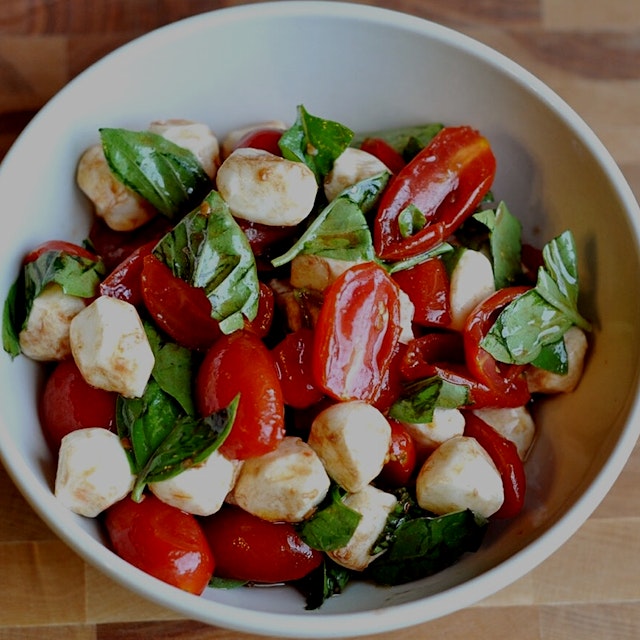 emmie
Food-Lover, Top 5%
Caprese salad has to be one of my favorite things to make. It is so delicious, easy to make and also very good for you. It is basically just Tomatoes, mozzarella cheese, basil, olive oil, and salt ...
Add a comment...
Not exactly food related but...
3yr 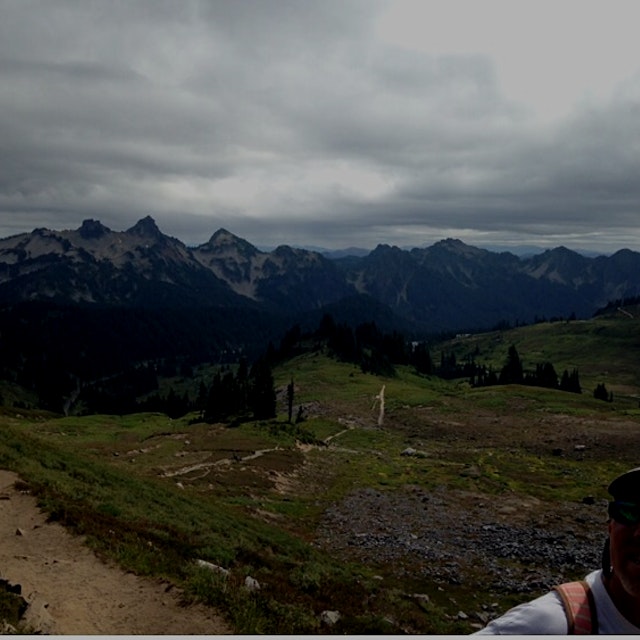 emmie
Food-Lover, Top 5%
Does anyone know of a good brand of athletic leggings that won't fall down when I run? I like to wear the athletic leggings while running. But one thing I've noticed is that they always fall down a...
See all 6 comments...
Add a comment...
← Previous 1 2 Next →