OPEN IN THE APP

I was a fourth generation restaurateur and consultant. In 2010 after being diagnosed with clinical depression and later re-diagnosed with bipolar, I made the decision to alter the course of my life by incorporating my two great passions food and service into developing my idea for a non-profit called Brain Food Garden Project. It is my hope that BFGP will start a relevant dialogue on how the role of food effects psychological health. I take classes with Farm School NYC. And in October 2016 graduated from The Howie T. Harp Advocacy Center earning my NYS certification to become a Mental Health Peer Advocate. While working toward my goals to make Brain Food Garden Project a completely peer operated nonprofit organization. Sean works as a Program Peer Specialist for ACMH a New York mental health housing program. He is currently putting his gardening knowledge to use facilitating a gardening group for residents at one of the agencies apartment buildings.

https://m.facebook.com/Brainfoodgp
We Asked Food Policy Experts What They Thought of Trump's Plan to Dissolve the FDA | MUNCHIES
6yr munchies.vice.com 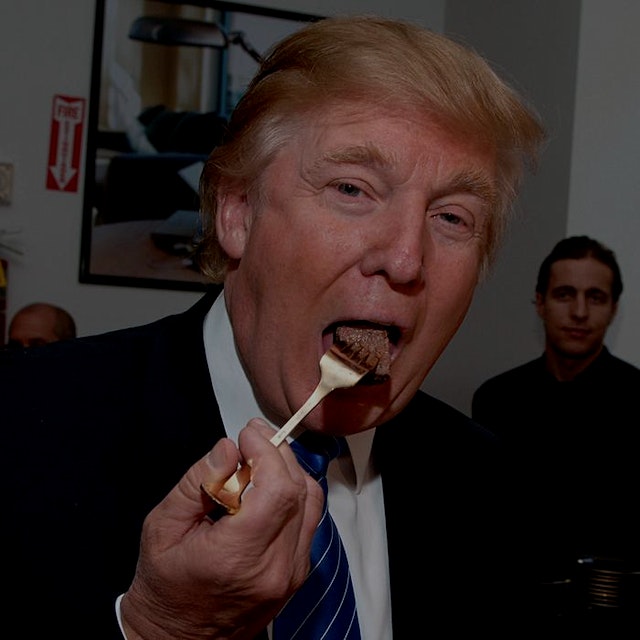 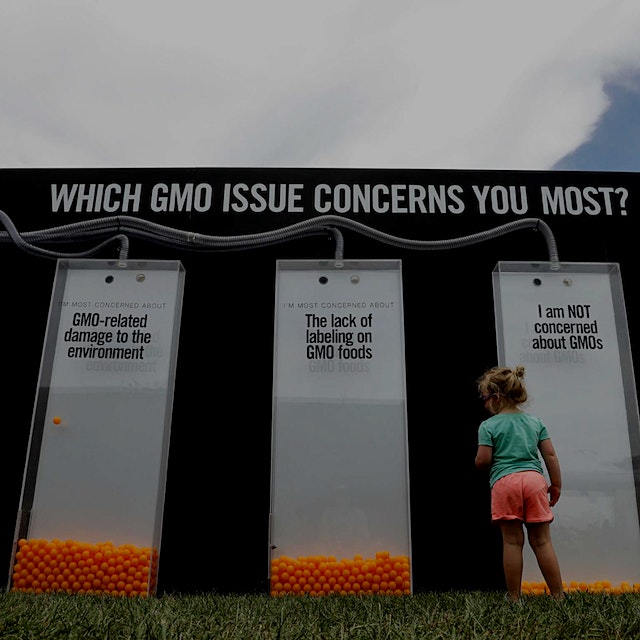 BrainFoodGP
Organization
"(AP) — Gathered for a free music festival, a crowd waits to see one of the headline attractions — an exhibit about fast-food ingredients. Chipotle's "Cultivate" festivals encapsulate the food ind...
Add a comment...
Where Hillary Clinton and Donald Trump Land on Food and Farming Issues - Modern Farmer
6yr modernfarmer.com 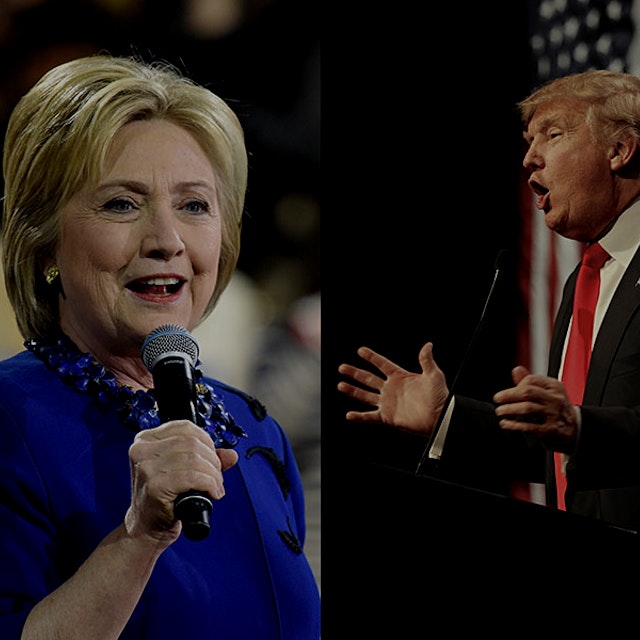 BrainFoodGP
Organization
"They rarely bring it up, so we are."
Add a comment...
Check this out a preview of what will be posted on our BFGP FB page on Monday.
6yr m.anp.sagepub.com 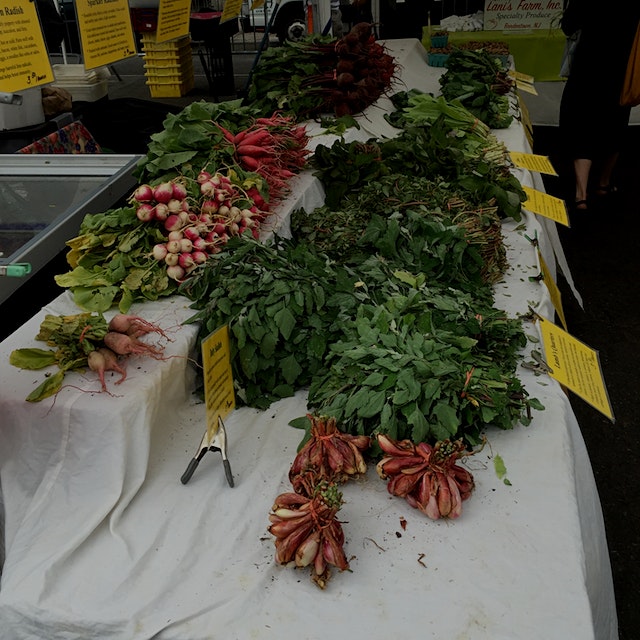 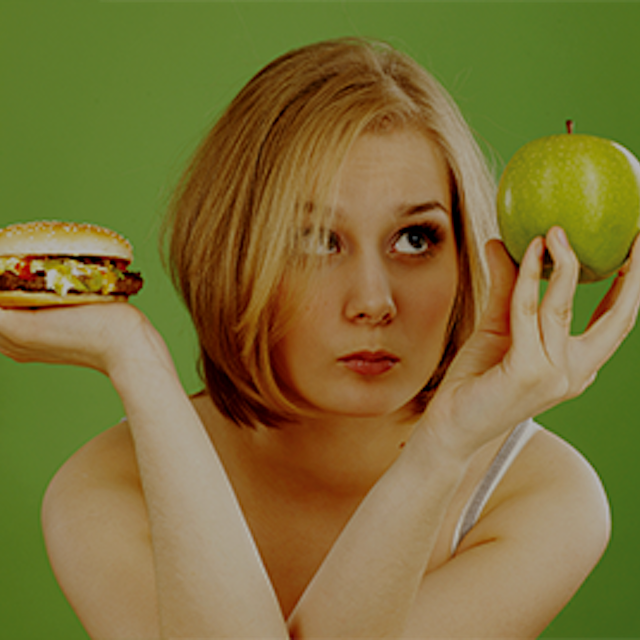 BrainFoodGP
Organization
"Pioneering research suggests our brains could be influenced to make the healthier choice.   June 8, 2016, UC Berkeley—Netflix binge-watching versus a hike in the woods. A cheeseburger versus kale...
Add a comment...