OPEN IN THE APP
8
Event 5yr

Urban Food Policy Forum: Food System Issues and Challenges in the US and China in the Trump and Xi Jinping Era

The US and China have the two largest and globally pervasive food systems in the world. China is the leading producer and also consumer of pesticides and the U.S. is number two. They are the two largest emitters of carbon and their climate impacts are significantly related to their food system contributions. China's food system has undergone major changes in such areas as food growing, food production, food retail and diet and health, some of which mimic earlier food system changes in the US, while others are distinctive. US, global-oriented companies such as Walmart and Tyson have sought to enter the China market while Chinese companies, some state-run or influenced, have made their moves into the US, such as the world's largest pork producer, the WH Group, acquiring Smithfield, the largest US pork-related company. Each country is witnessing challenges to their dominant (and evolving) food systems. How those challenges are able to influence how, where, and what we eat in light of the issues associated with their food systems is the subject of this talk by Robert Gottlieb, the co-author with Simon Ng, of Global Cities: Urban Environments in Los Angeles, Hong Kong and China. Learn more at www.globalcitiesbook.com. RSVP: http://www.cunyurbanfoodpolicy.org/events/2017/10/17/urban-food-policy-forum-gottlieb-global-cities 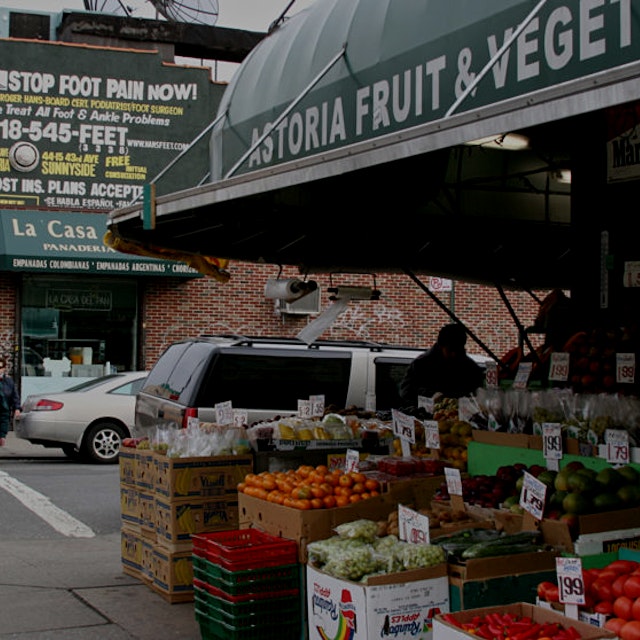 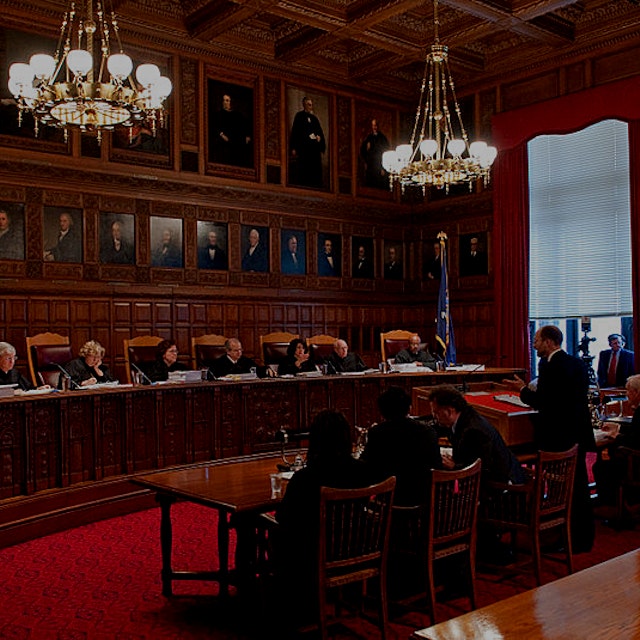 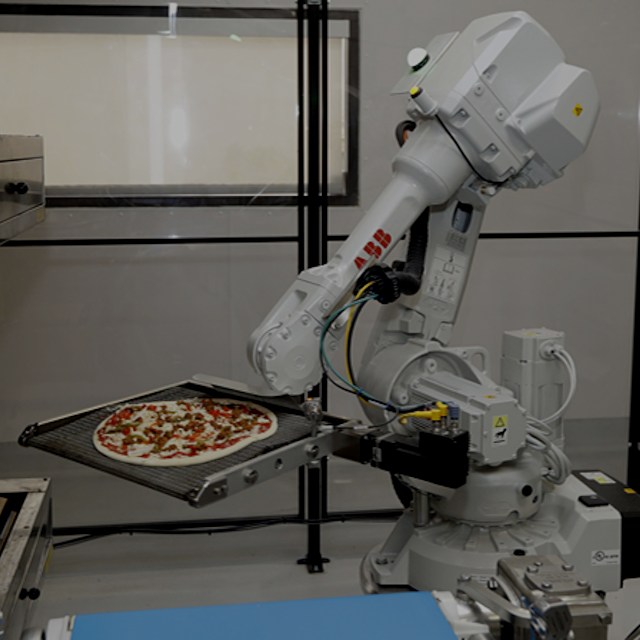