It's our monthly event back at our normal location! "Join Foodstand and Slow Money NYC, for an evening of drinks and collaborative thinking. Good Food Spotlight is a monthly event series designed to provide entrepreneurs in the food space with a unique opportunity to showcase their product or business and receive instant feedback from a diverse panel of experts and audience collaborators.
Good Food Spotlight empowers consumers to re-shape the food economy, fulfilling our mission:
To help good food ventures be the best they can be.
Schedule:
6:00PM: *NEW* Office Hours with Coaches (be sure to request your spot at checkout)
6:30PM: Drinks, Bites, and Mingling
7:00PM: Host and Expert Intros
7:10PM: Each presenter gets 4 minutes to showcase their product. Experts deliberate in the next 6 minutes. Audience watches and votes on questions the entrepreneur wants feedback on.
8:15-9:00PM: Drinks and Networking with good food pioneers.
A big thanks to Local Roots NYC for providing delicious local bites for the event! 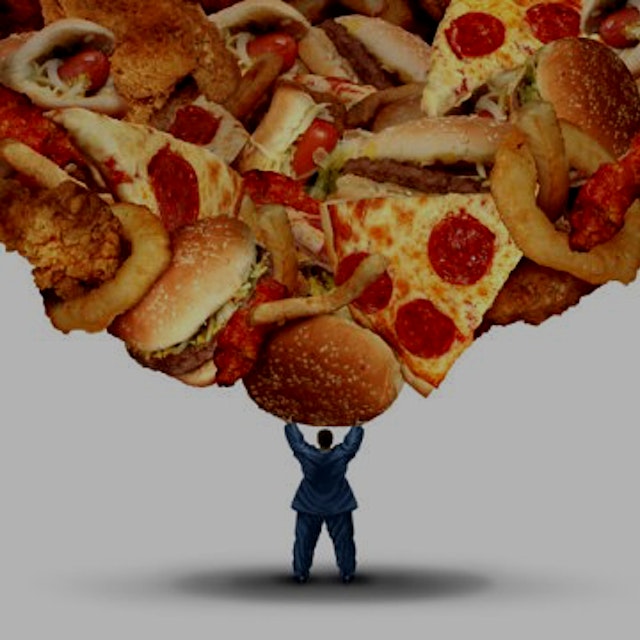 sugardetoxme
Food-Lover, Top 5%
Not sure what I think about classifying obesity as a disease, but this is worth a read. "Obesity may ultimately be a disease of the brain, involving a progressive deterioration of various cognitive...
Add a comment...
Want Kids To Eat More Veggies? Market Them With Cartoons : The Salt : NPR
3yr npr.org 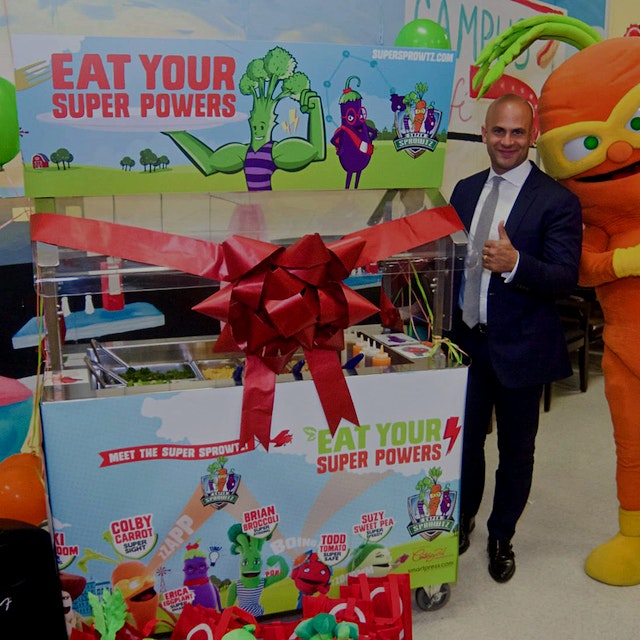 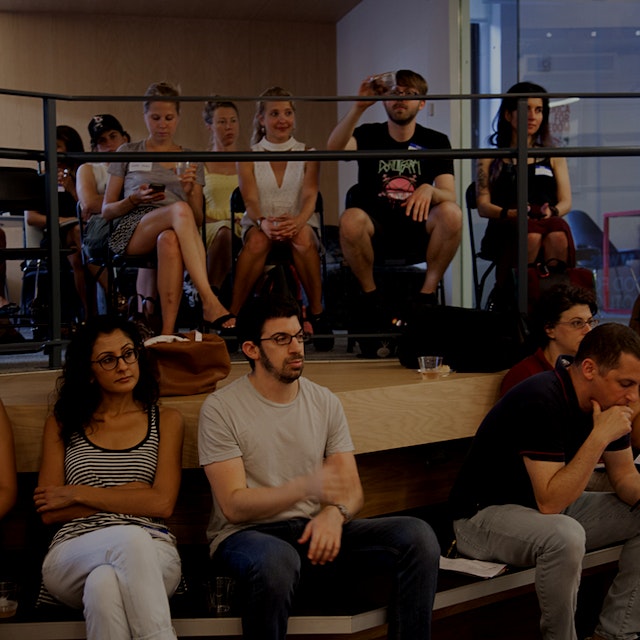 sugardetoxme
Food-Lover, Top 5%
Our Spotlight photos from this evening's event are up now on Facebook. If you want to watch the Live video recording, you can do so on Facebook as well. Thanks all for coming!
Add a comment...
Taking on synthetic dyes from Middle Tennesee
3yr tennessean.com 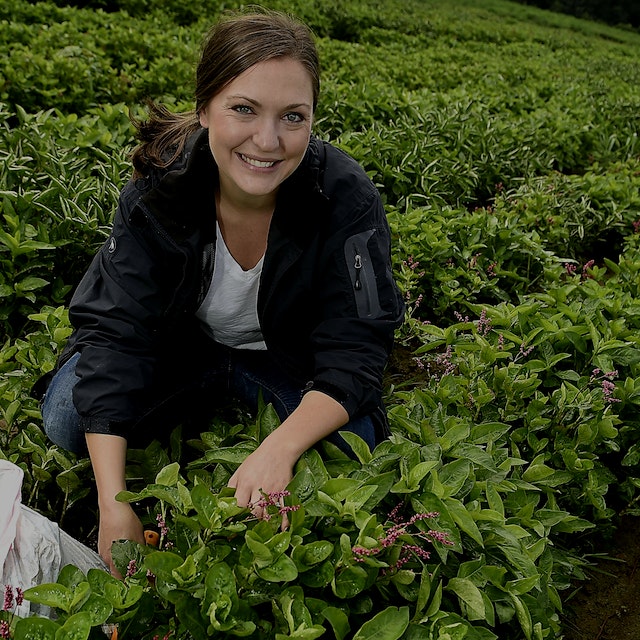 sugardetoxme
Food-Lover, Top 5%
One of my friends from college, Sarah Bellos, is merging agriculture with dyes. Not totally food-related, but still very fascinating, particularly because it's putting agriculture back in the hands...
Add a comment...
← Previous 1 2 3 4 5 6 7 8 Next →